The Hatches Creek Project is located 375 km north east of Alice Springs in the Northern Territory of Australia. The Project consists of two granted exploration licences covering 31.4 km2 (EL22912 and EL23462), which cover the entire historic Hatches Creek tungsten mining centre.  Hatches Creek is a large historical high-grade tungsten mining centre where mining was undertaken between 1915 and 1957. Previous recorded production is approximately 2,840 tonnes of 65% WO3.  Bismuth concentrate and copper ore have also been produced.

On 3 June 2019 the Company announced that it had executed an agreement with GWR Group Limited to farm-in to the Hatches Creek Project.  The Farm-in Agreement provides for Tungsten Mining to direct and manage exploration and development activities at Hatches Creek where past drilling by GWR confirmed multiple high-grade polymetallic tungsten prospects and demonstrated potential for a large high-grade polymetallic tungsten deposit (refer GWR announcements dated 17 July 2018 and 22 May 2019).

Under the Farm-in Agreement, Tungsten Mining acquired an initial 20% interest in the Project by reimbursing GWR for past exploration expenditure.  Tungsten Mining can increase its interest to 51% by the expenditure of $3,000,000 on exploration, development and mining activities within 5 years of the commencement date and has a buy-out right for the balance should a decision to mine be made by Tungsten Mining whilst in the sole fund stage (refer announcement dated 3 June 2019. 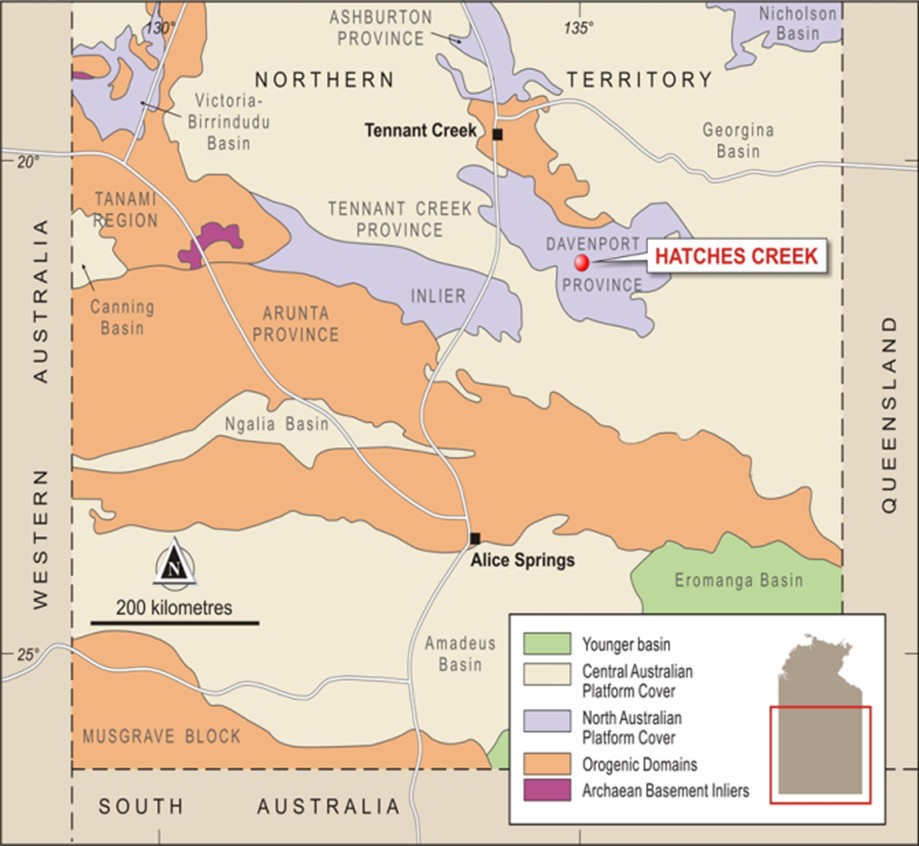